How Hunting Is Conservation

Let’s not beat around the bush; hunting is a controversial subject. After all, you are taking another living thing’s life. It shouldn’t be taken lightly. But humans have been hunting since the dawn of time. We are omnivores and rely on proteins to survive, and we initially found those proteins in animal meat.

There are so many more benefits to hunting than just sustenance, however. Hunters have a special connection with the land. Hunters embrace the thrill of the chase, further connecting them with their natural surroundings. Hunters help save and protect their quarry mainly with their hard-earned dollars. Hunting is conservation, as much as critics and non-hunters will say differently. Here’s how. 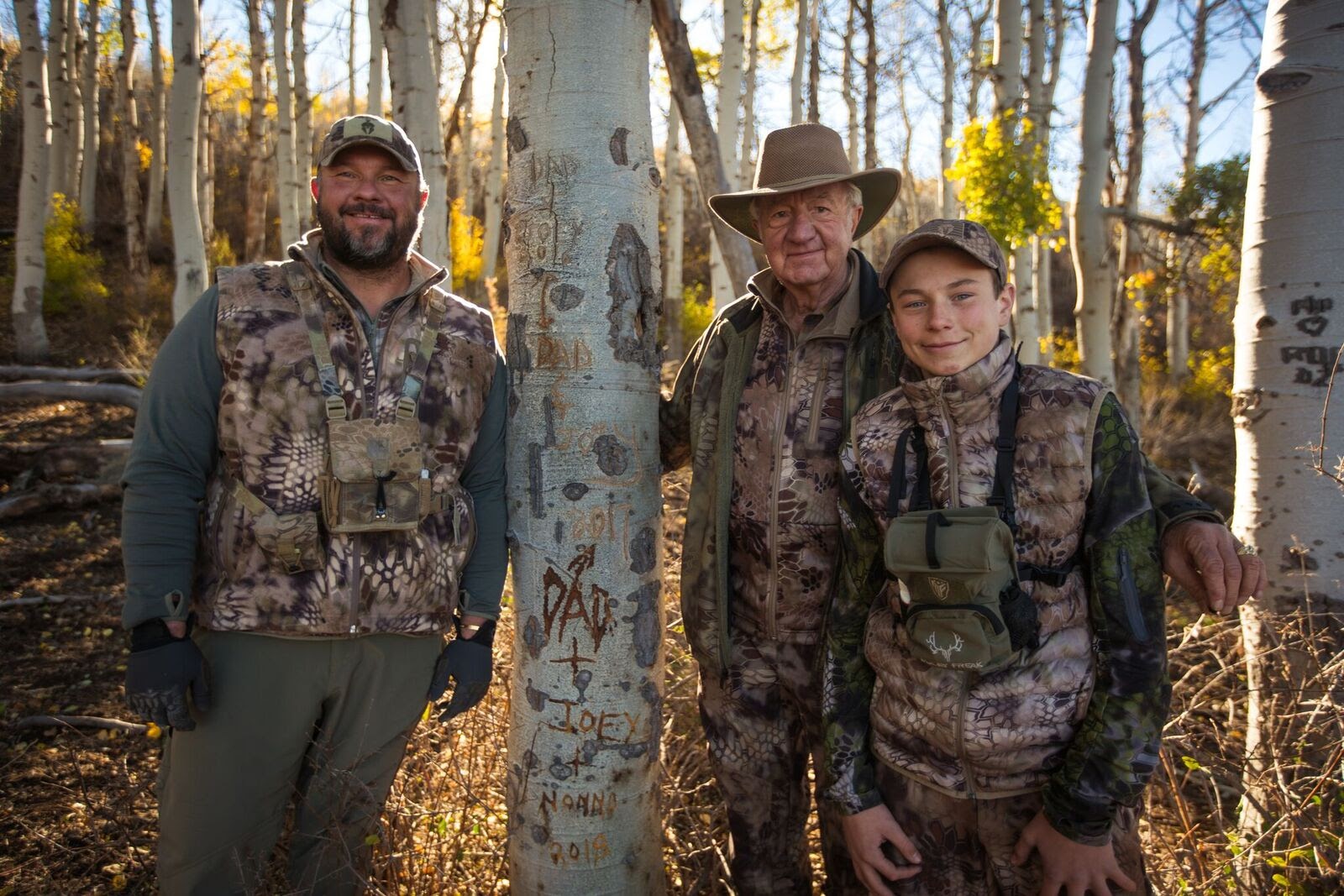 Hunting helps with wildlife management. Game wardens with the U.S. Fish and Wildlife Service monitor acres of habitat and count individual animal populations on American public lands. These numbers help the department make sure that natural resources are equally used by all living things in the local ecosystem. Sometimes a specific population will overtake another and needs to be managed in order for all species to live together symbiotically.

This is where sportsmen play their part. Each year, population numbers determine tag minimums and limits which helps balance the ecosystem. Hunters filling bag limits becomes a management tool. We are apex predators for a reason and can keep populations in check, including predatory animals like cougars, bears, coyotes, and wolves. But that’s only one way that hunting is conservation.

While hunting helps with monitoring wildlife populations, they also help increase their numbers. At the turn of the century, Theodore Roosevelt, an avid hunter, helped create and protect 230 million acres of wildlife for the public to enjoy. By preserving habitats and regulating hunting, a number of threatened American wildlife species were able to rebound including:

Do you see a trend in which animals rebounded with such vigor? The species that saw the most growth happen to be the species that hunters pursue. They care about their sport, but they also care about their quarry. Without hunters’ monetary support to help with habitat protection, some of these animals that have come to represent the United States would be completely extinct. As a result, biodiversity as a whole would suffer.

While it can seem counterintuitive to think about hunters as conservationists when they are technically killing an animal, they actually have a special connection with the wild animals they pursue. In order for prey to thrive, they must have a healthy ecosystem. Wildlife conservation efforts lead to a healthy environment which leads to hunters being able to do what they love and keep the sportsmen tradition alive. 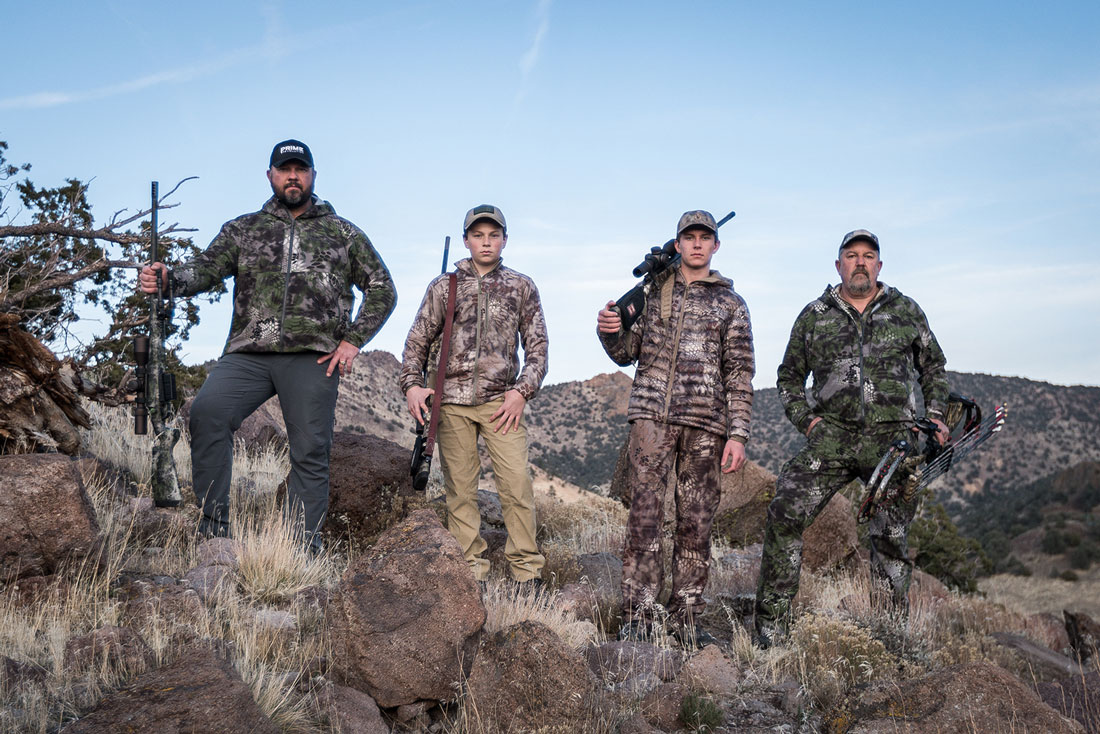 That brings us to the most tangible reason why hunting leads to conservation. State licenses, tags, fees, and hunter education courses all add up. In fact, according to a financial report by the Congressional Sportsmen’s Foundation hunters collectively pay $796 million dollars a year to do what they love and that money goes right into conservation efforts by funding various programs.

Furthermore, there is an 11% excise tax on firearms, ammo, and bows and arrows, established in 1937 with the Federal Aid in Wildlife Restoration Act, or the Pittman-Robertson Act. Since the start of that tax, more than $11 billion dollars have gone to fund conservation efforts including habitat and species rehabilitation.

Not to mention the power of retail spending. Many sportsman brands give a portion of sales to conservation efforts, further raising money to help American wildlife thrive. That means money spent on every scope, parka, trail camera, and so much more goes toward conservation too!

As hunters, we care about our natural surroundings and the game it supports. We are active contributors to conservation programs and local, national, and even international environmental protection efforts. Hunting funds conservation, and we are happy to contribute.

Prime Revolution is able to do what we do because of hunters’ efforts and we are proud of the hard work we’ve collectively done!