Picture this, you just landed in France, and are on your way to attend the annual FITASC World Sporting Championship for the first time alongside participants from over 55 national federations representing over 45 countries. You are nervous and excited but are ready to take on the challenge of new terrain, languages, and cultures. On the way to the Sporting Championship, you stop at a Gun Club in the French Countryside to practice one last time. Hours and hours of practice have led up to this moment, and the anticipation of the competition is building by the minute. The new scenery excites you, and you are ready to arrive at the competition to meet your international team that you will be competing with.

Joey and Mike Dianda from Prime Revolution did just that last month when they flew to Europe to attend the FITASC World Sporting Championship for the first time. FITASC is a very competitive shoot with highly trained individuals from all over the world that come to shoot clays and bring home a win for their country. The FITASC competition is kicked off with elaborate, Olympic style opening ceremonies boasting with culture and color from each country. After opening ceremonies, the competition begins. Over the course of five days, participants compete in various competitions that have varying levels of difficulty and terrain. Participants shoot clays the European way, which is shooting from the top of the shoulder while holding the gun down.

Joey’s squad had participants from France, the United Kingdom, Brazil, Germany, and Italy. With a team rich in culture and technique, Joey ended up with a score of 182 out of 200. Overall, Joey placed 8th out of 957 participants for the Junior Shooters and 80th out of all participants in the competition. 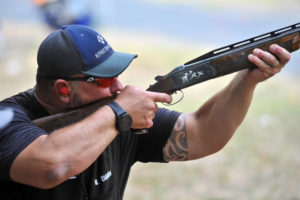 “My first world FITASC in the books! Day one started rough for me, but I shot decent the next three days, finishing on 179/200,” said Mike Dianda. Mike ended up 119th in a 15-way tie overall. His team consisted of participants from Italy, Germany, Australia, Latvia, and Poland.

Both Joey and Mike enjoyed getting to know all the team members they had from different countries in such a rich and diverse competition, unlike any other competition they have been to before.

While the competition was smooth sailing for the Diandas, the journey to the competition was a challenge since they had to travel internationally with their shotguns. Traveling with weapons, while difficult, is necessary. When shooting in a highly skilled competition like FITASC, it is imperative that participants have their own weapons. Shotguns are made for each individual person and their shooting style, so to see the most success in these competitions many participants must travel long distances with their weapons. Here are some tips for traveling internationally with weapons:

FITASC, or The International Shooting Federation of Hunting Sport Weapons, has been around for just over 100 years, since 1921. Since then, the sport has seen advances in technology and technique, and is a very popular sport worldwide.

Shooting clays is a sporting event that dates all the way back to the 1800s in many European countries. The sport evolved over the years with advancements in traps and devices used to shoot out clay pigeons into the air. Clay shooting has been used for novelists who would like to perfect their craft and form with their guns. To learn more about the history and craft of shooting sporting clays, you can visit our other blog. 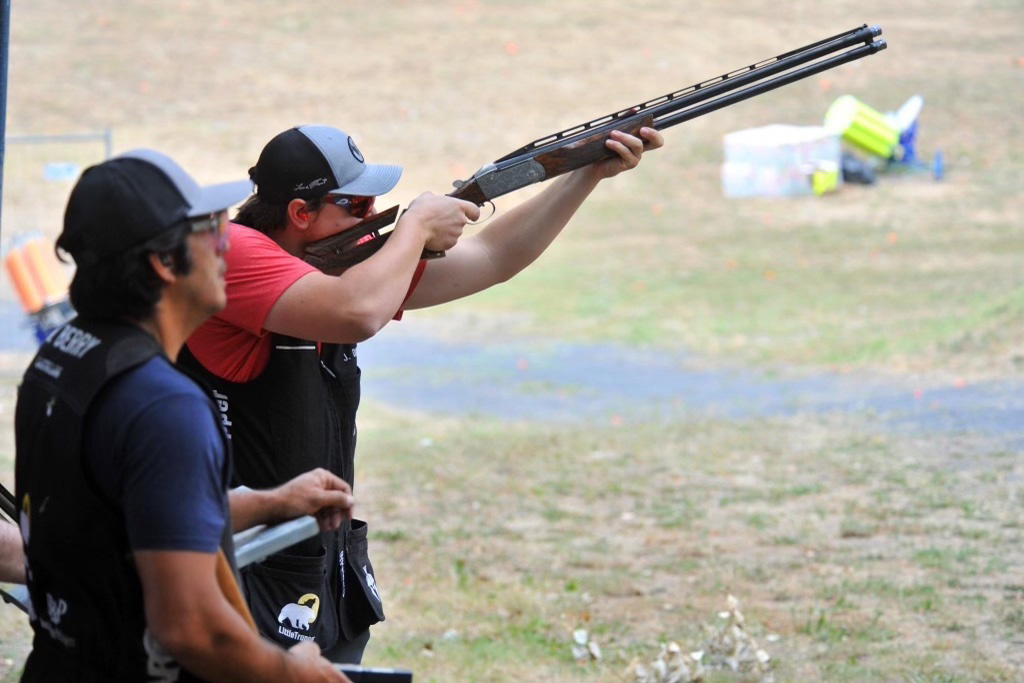