Here at Prime Revo, we are always looking for the next challenge. While we’ve fulfilled so many of our families’ hunting dreams (you should see the Dianda’s trophy room!), we have so many more to go!

The four Spanish Ibex that make up the slam are:

Read on to learn a bit more about the Ibex and when and where to try to get all four!

Spain is home to four different subspecies of Ibex, each residing in the prospective regions they are named after. The Gredos Ibex lives in the Sierra Gredos mountains in Central Spain; The Beceite Ibex are in the Beceite Mountains on Spain’s east coast; the Southeastern Ibex can be found in the Sierra Nevada, Sierra de las Nieves Natural Park, Sierra de Cazorla, Sierra de Grazalema, Montes de Málaga, in Andalucia, and the Sierra Morena region; the Ronda Ibex live in the Andalucia mountainous region in southern Spain.

From a biological point of view, the Ronda and the Southeastern Ibex form one subspecies, and the Gredos and the Beceite Ibex make up another but trophy books have different entries for each due to the difference in their size and the shape of each of their horns. 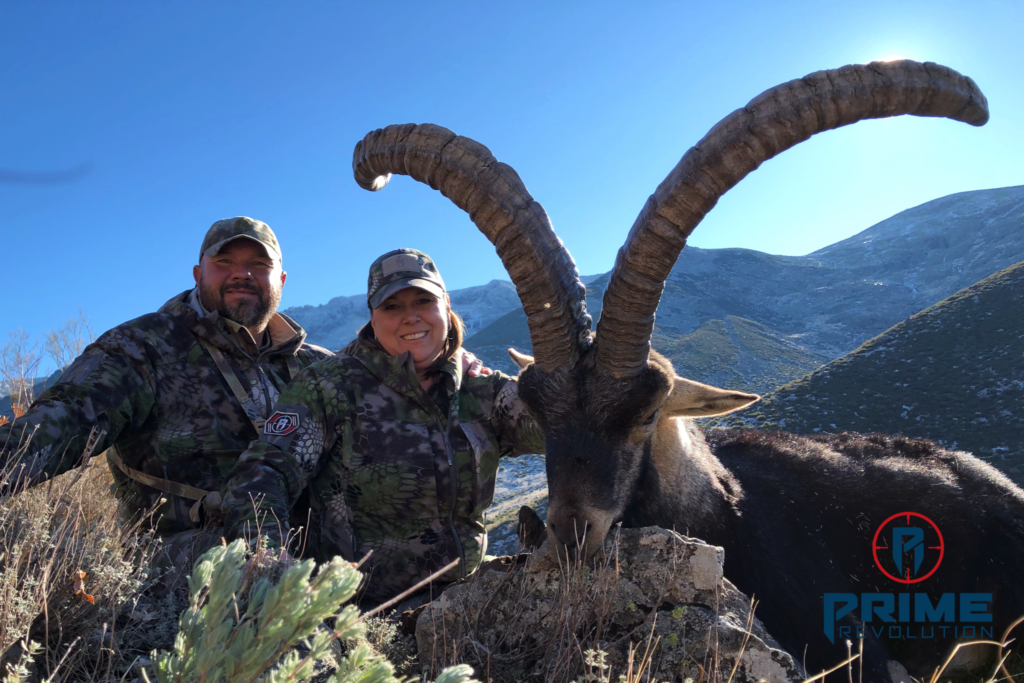 The Gredos Ibex resides in the Sierra Gredos mountain range that spans the provinces of Ávila, Salamanca, Cáceres, Madrid, and Toledo in Central Spain. It is part of the much larger Sistema Central mountain ranges where the Ibex roam. The Gredos is the second largest of the subspecies and is recognizable by their huge, wrinkled, and ringed horns that rise up off the head and back with the tips reaching inwards.

The Gredos hunting season runs from September to May with the best months from November to March. 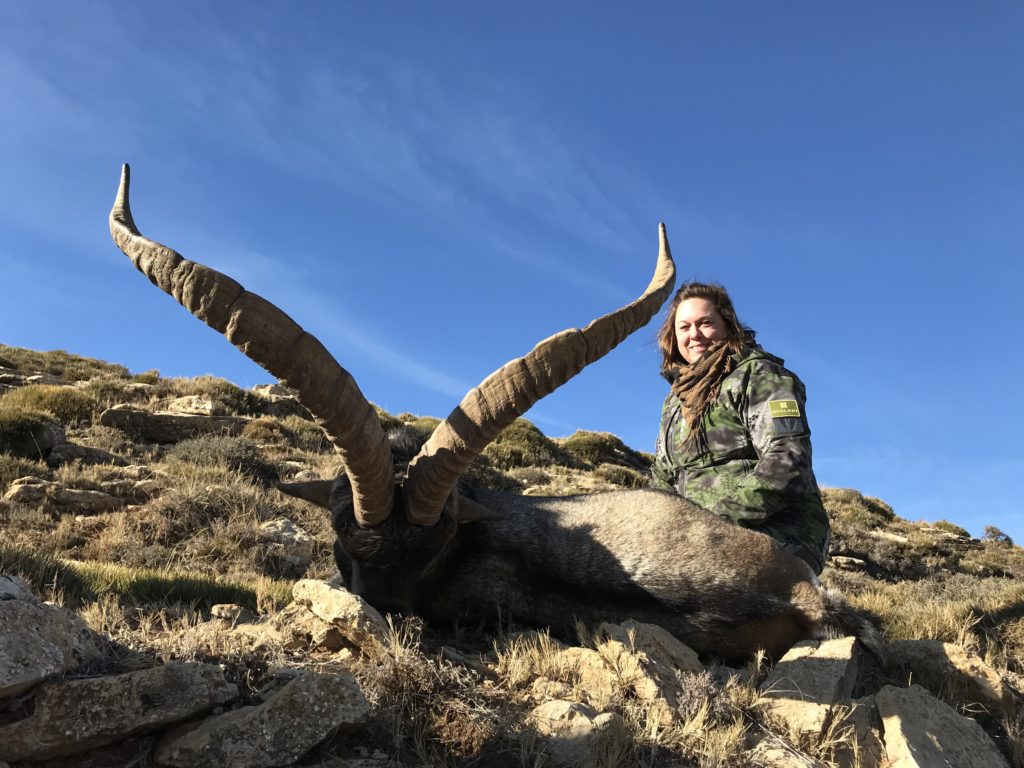 The Beceite Ibex is the largest Ibex subspecies and arguably the most desired. They look very similar to the Gredos Ibex though their horns are a little bit straighter with a spiral turn of less than 180 degrees.

The Beceite Ibex can be hunted from October through May with the December rut being the best window. Hunters spot and stalk the Beceite amongst steep limestone mountains in Northeastern Spain. 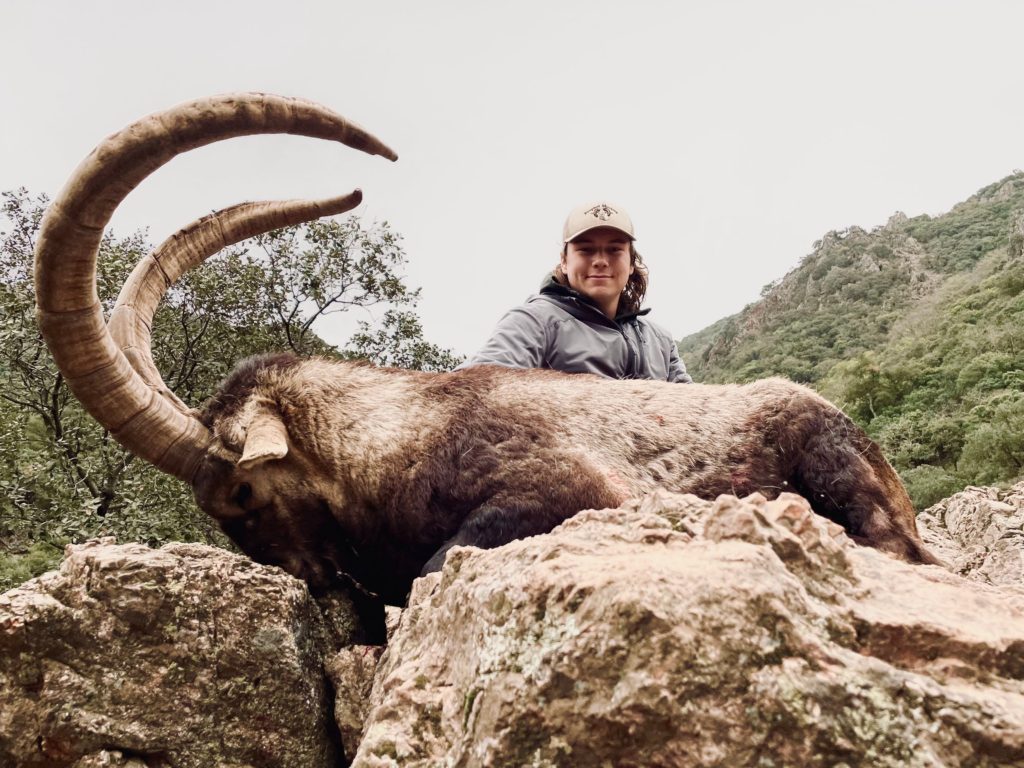 The Southeastern Ibex is smaller than the Grecos and the Beceite but larger and darker than the Ronda. Their horn sizes actually vary depending on where they live in their region; the ones that live in the Sierra Nevada typically have the largest horns while the ones from the Tejada-Almijara region have the most unique horns that almost form a circle with the tips curving back inward.

The hunting season runs from October to May with the best months during the rut in November/December. 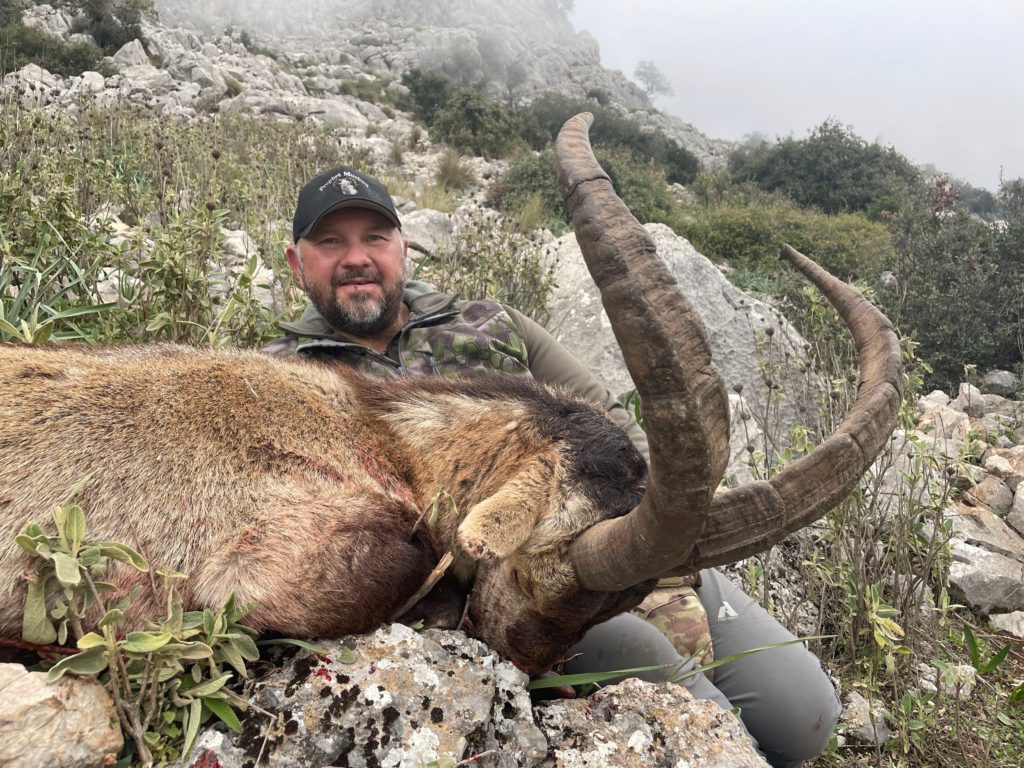 The Ronda Ibex is the smallest of the subspecies with the horns growing upwards in a V-shape and curving slightly back with a spiral twist of 90 degrees. Roaming the hills of southern Spain in the Andalucia region, the Ronda Ibex can be hunted from November through May with the rut in December being the best time to be successful. 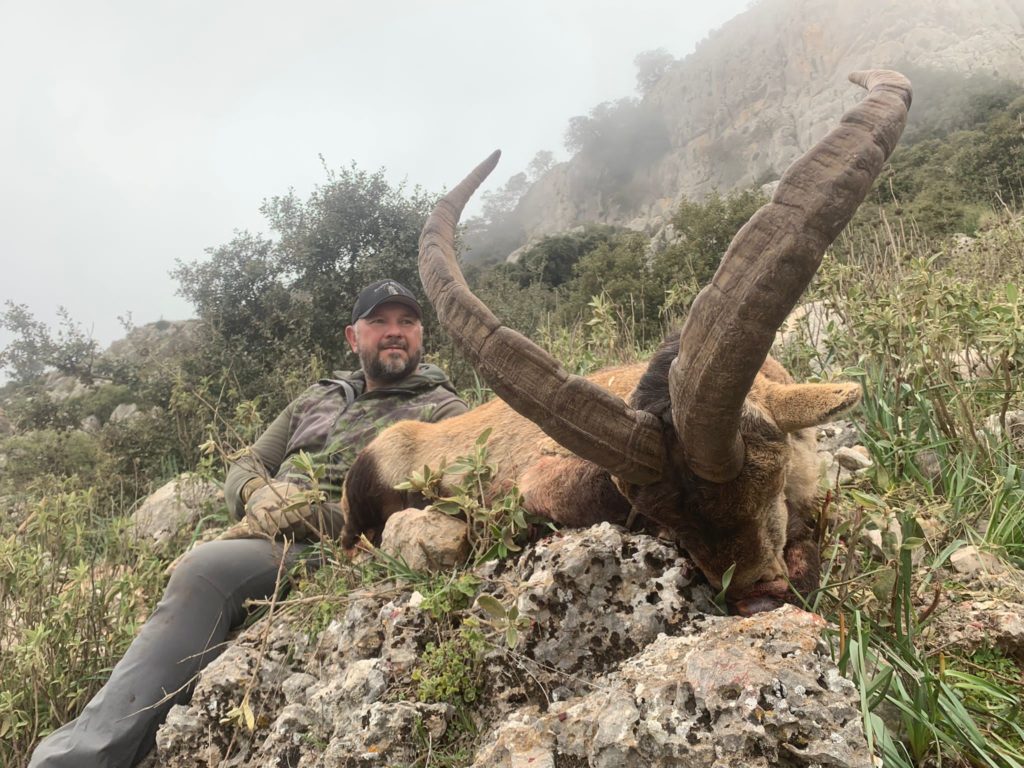 Mike Dianda completed his slam with the Ronda Ibex.

We had such a blast in Spain; It was one of our favorite hunting trips. Mike completed the Spanish Ibex Grand Slam having gotten each of the four subspecies. Julie, unfortunately, didn’t get the opportunity to complete hers with the Ronda and Joey still needs to get his Beceite Ibex. That means the Diandas will be back to complete the slam.

We can’t wait to return!