Everything You Need to Know About Coyote Hunting in Nevada

Predator hunting is a controversial subject, mainly because it’s not killing for food. But there is something to be said for predator population control, and animals like coyotes have nothing hunting them … besides humans and the occasional mountain lion. Which is why coyote hunting is mostly accepted and welcome.

The coyote population is more than healthy. In fact, they are one of the most proliferous animals in the United States– they roam in 49 of the 50 states and their range is only expanding. While they are great at keeping rodent populations in check, coyotes can decimate deer and elk herds, and grouse and pheasant populations. They feed on livestock and small pets as they move into urban areas. And even though we kill over 400,000 coyotes a year, their numbers keep growing.

While it is still up for debate as to whether population control actually helps cull predator numbers, since coyotes just seem to have bigger litters and move into the territory of killed-off competitors, the good news for hunters is that coyotes are fair game in the state of Nevada. 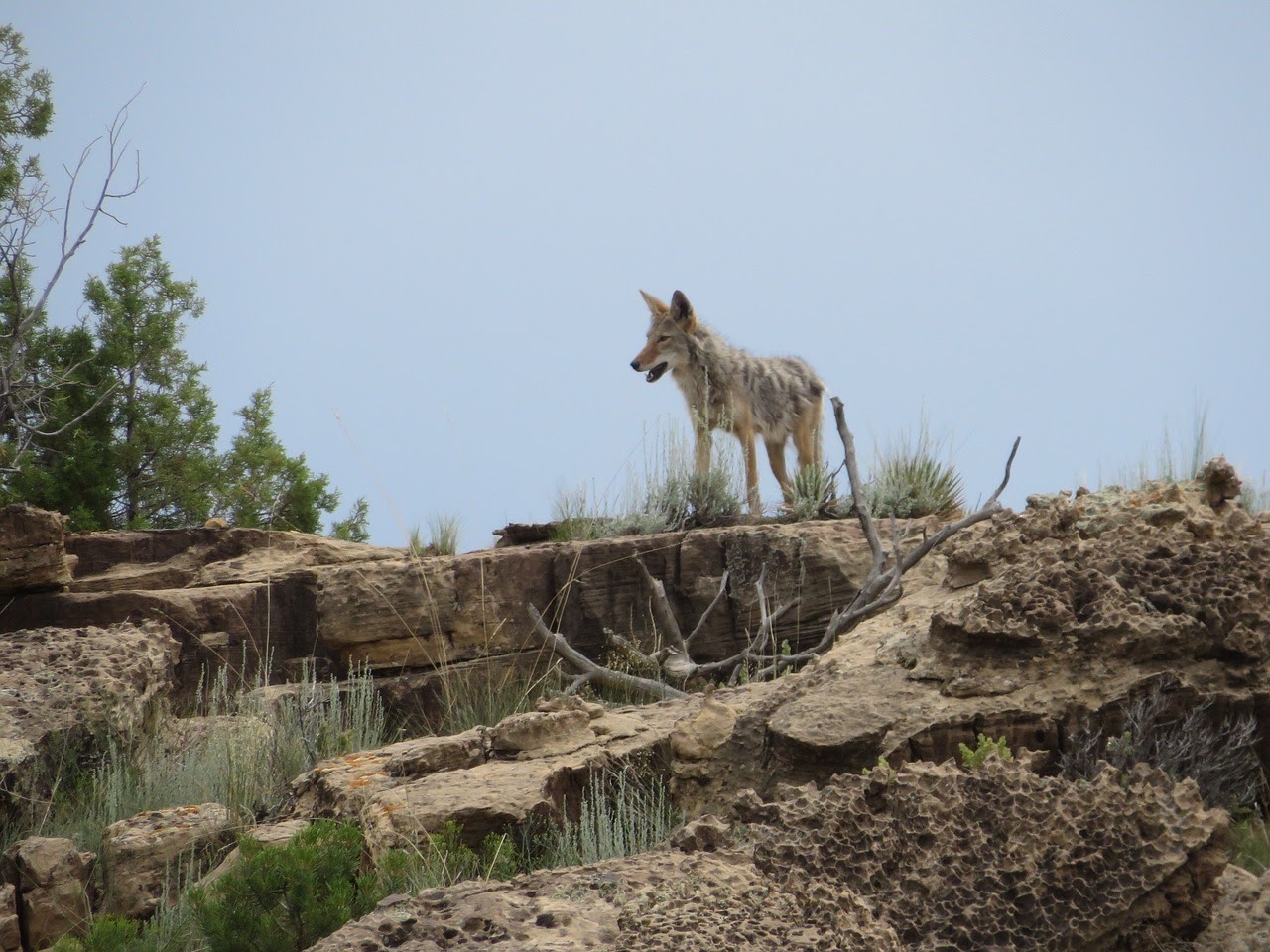 “Coyotes are an unprotected species in Nevada. They can be hunted by both resident and non-residents in the state without a hunting license.” –Nevada Department of Wildlife (NDOW)

There aren’t many rules when it comes to coyote hunting in Nevada. There are no limits to how many you kill nor state regulations for weapon use. However, if you do skin your coyote kill and plan to profit from it, you must have a trapping license. The trapping license also allows for laying coyote traps.

Note that if you catch another animal in a coyote trap, such as a mountain lion, you must release it. Only coyotes can be killed if trapped.

Otherwise, coyotes can be hunted with bait, dogs, decoys, electronic calls, and at night in certain counties. Coyote hunting season is year-round.

Counties that allow night hunting include:

Note that carrying a loaded rifle or shotgun in or on a vehicle (cartridge or shell in the firing chamber) is prohibited. Ammunition can be in the weapons’ magazine. 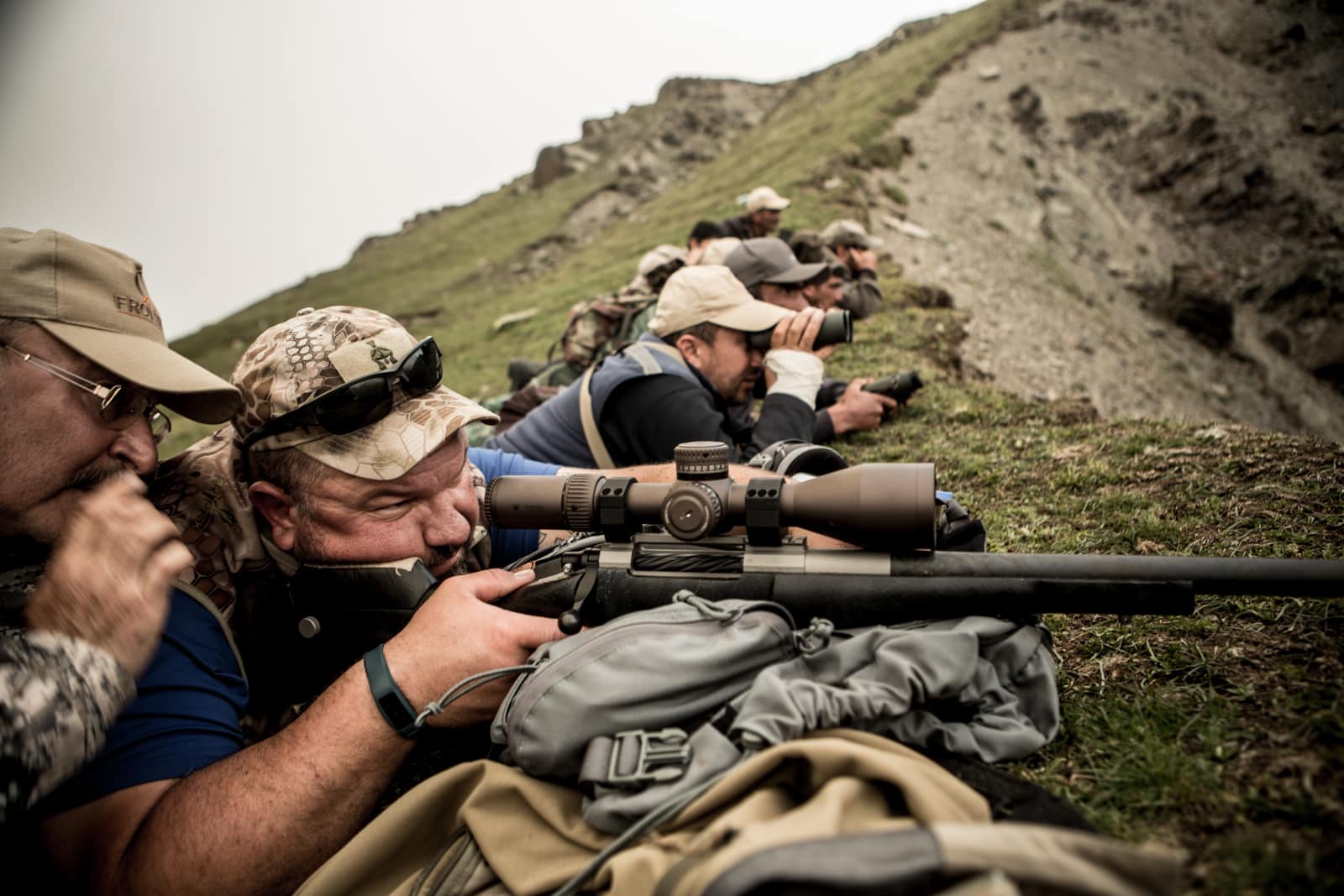 While the Prime family doesn’t focus on predator hunting, we do support it to curb population numbers so that our local deer herds stay healthy. Wildlife management is essential and as hunters, we must do our part in protecting natural resources.

By hunting coyotes, we help keep the natural ecosystem in check!